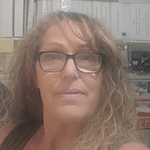 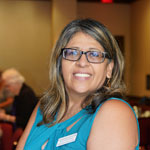 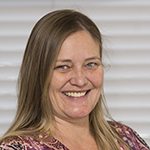 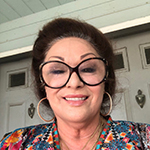 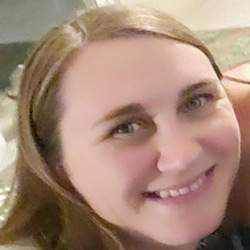 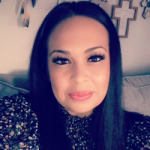 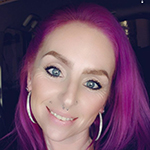 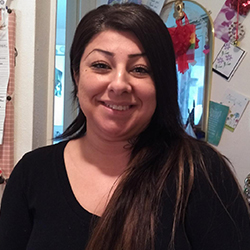 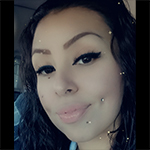 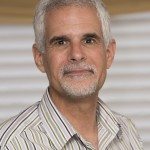 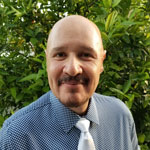 Grief/Forgiveness/Life Skills Instructor
Rev. Dr. Braveheart Cordova is a non-denominational ordained minister. Since 2008, he has served as a hospital chaplain as well as a hospice home companion. In 2010 he completed his doctorate degree in divinity with concentration in spiritual counseling. During this time he also obtained advanced certifications as a Grief Counselor and Life Coach. In 2022, Dr. Braveheart further expanded his education training and became a CCAPP certified Alcohol and Drug Counselor. Since 2013, he has been doing ongoing workshops and support groups on grief forgiveness and life coaching principles for drug treatment centers and people in recovery. In 2016, he became a Bereavement Group Coordinator for a trauma hospital in which he facilitates an on-going support group to help people who are suffering from grief and loss. 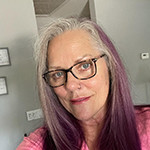 Awards, Certifications and Other News

“You ladies are my angels”
-Amber